     Summer 2009 – BOCC agrees to include an advisory ballot measure on the November 2009 general election.

     October 23, 2010 – RCC awarded one year assistance grant by the National Park Service’s River, Trails and Conservation Assistance Program. This grant will provide personnel who will help the RCC with developing Ferry County’s Concept Plan for the rail-trail. This RCC is subsequently awarded a one year extension of this grant.

     November 11, 2010 – RCC presents Ferry County’s grant application to the Technical Advisory Committee (TAC) of the Northeast Washington Regional Transportation Planning Organization (NEWRTPO.) This grant will provide for decking of the trestle over the north end of Curlew Lake.

     December 15, 2010 – Ferry County is awarded a $100,000 grant through NEWRTPO. The grant is provided by the Federal Highway Administration Transportation Enhancement Program (TA.) This application is under the categories that provide funding for bicycle and pedestrian facilities and the preservation of abandoned railways.

     June 2012 – RCC applies for RCO grant on behalf of Ferry County. Phase 2 Grant #12-1654D will provide for application of crusher fines to 2.85 miles of the trail from the trestle south along the west side of Curlew Lake to provide a trail surface that meets ADA guidelines. This will include $30,000 in cash donations from Kinross and FCRTP and $5,000 in donated labor and equipment for a total budget of $70,000.

     June 2013 – RCC, on behalf of Ferry County, applies for and is awarded an additional $100,000 for the trestle decking and gravel surfacing project through NEWRTPO.

     May 2014 – RCO notifies county that they have been awarded funding of $70,000 for grant #12-1654D. Work is scheduled to be completed by September 2015. BOCC signs agreement with the Recreation and Conservation Funding Board.

     August 2014 – RCC presents RCO Phase 3 grant application #14-1677D. The total budget for this grant is $197,000 which will include completing surfacing along Curlew Lake south to Herron Creek Rd., installation of a vault toilet at Black’s Beach and surfacing from the tunnel north of Curlew south to at least Lundimo Meadow Road. Ranking results and anticipated state budget indicate an excellent chance of being awarded this grant.

     May 2015 – Phase 2 surfacing project completed along Curlew Lake including the section from the east side of the trestle to Kiwanis Rd. parking area for a total of 3.2 miles. Phase 2 access control and signage was installed during the summer of 2015. This project was completed with over $35,000 in donated labor, equipment and materials which met Ferry County’s entire match commitment. 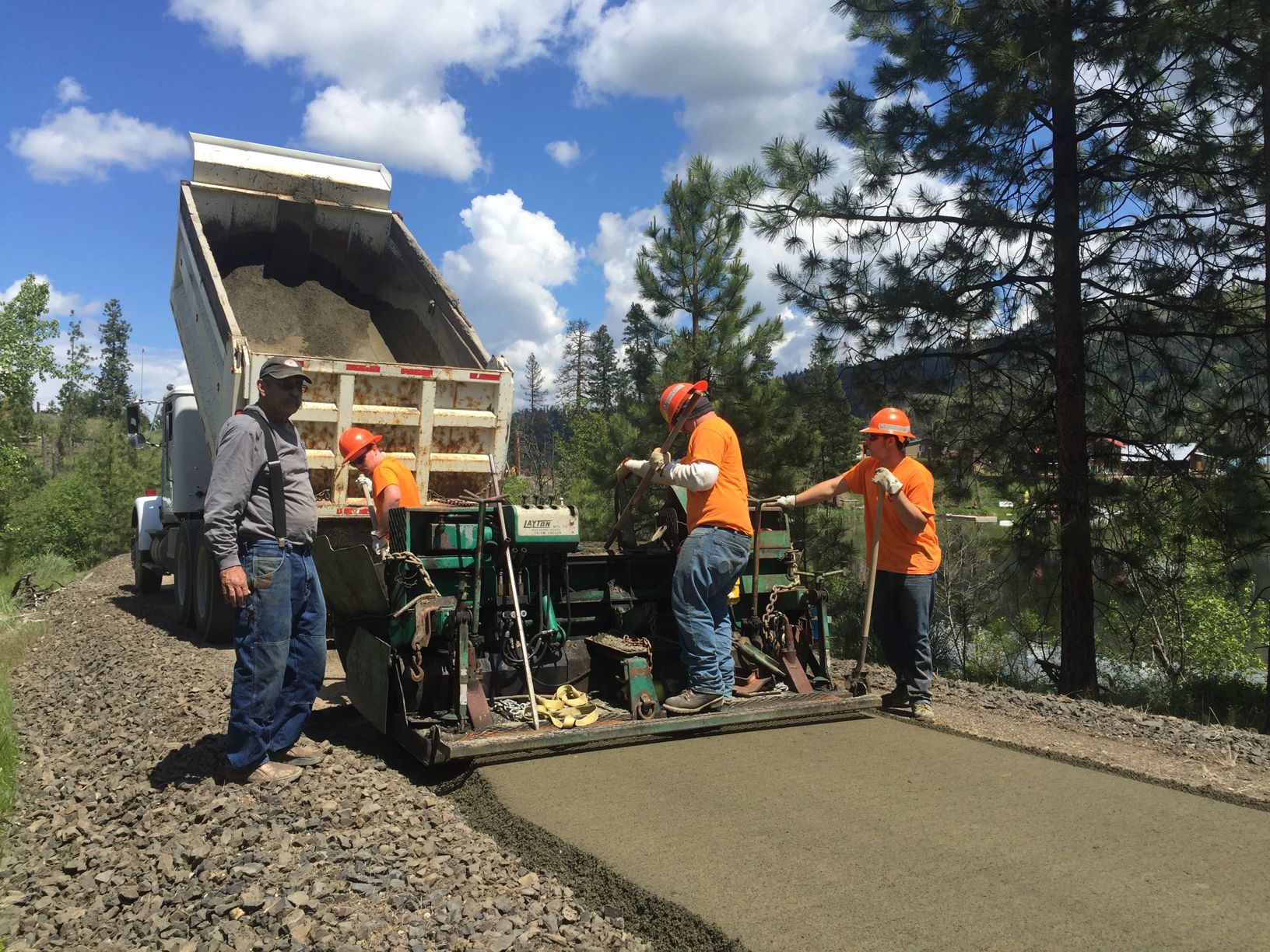 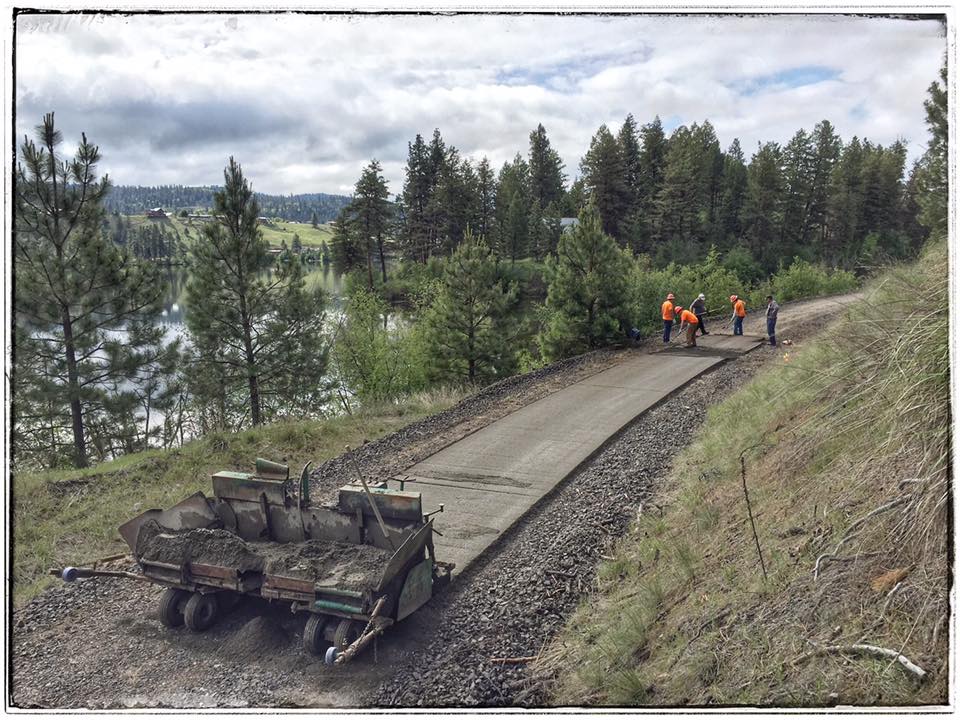 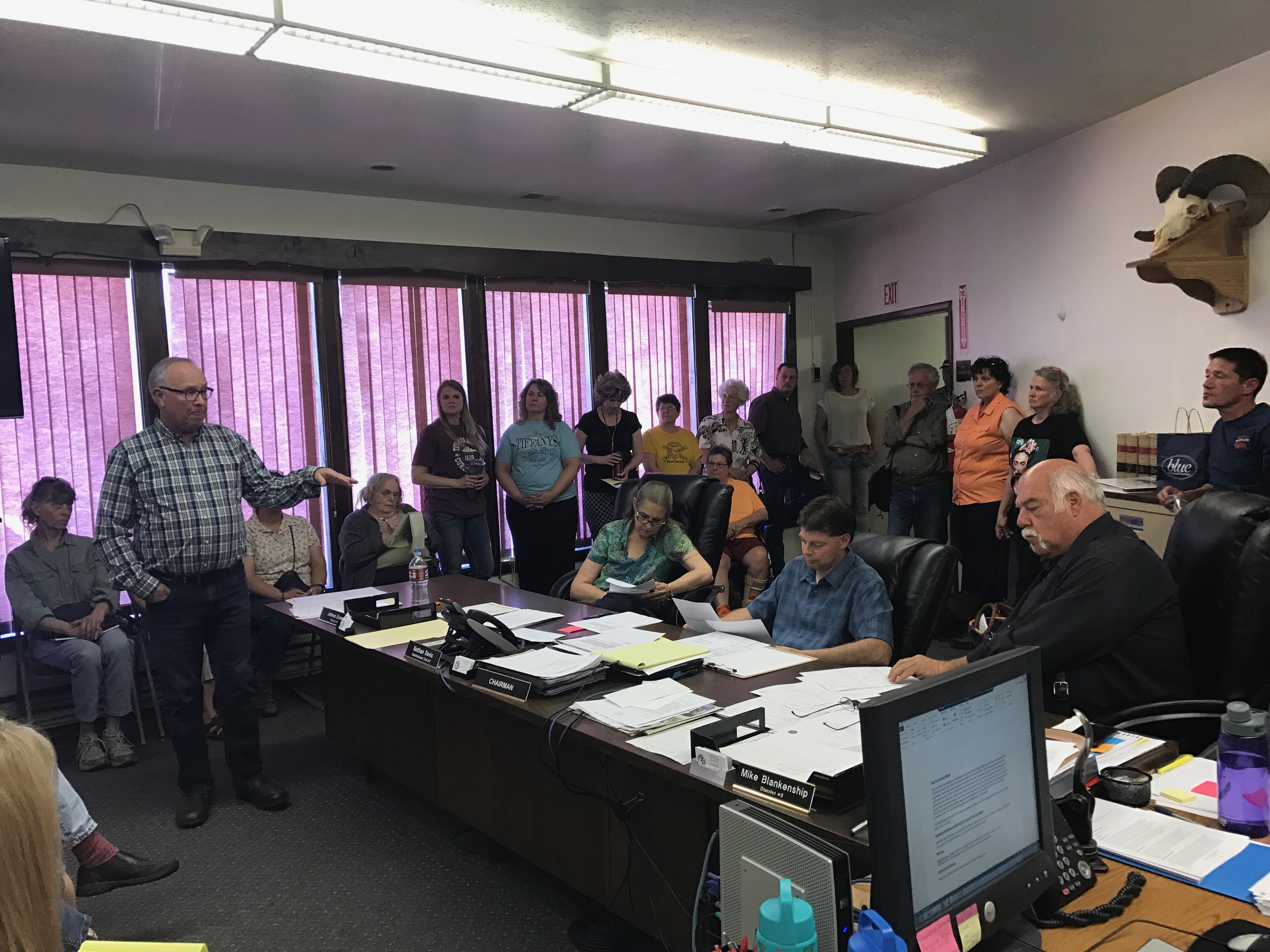 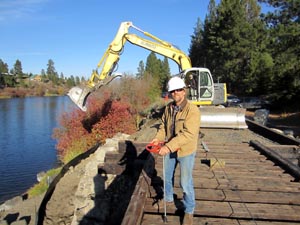 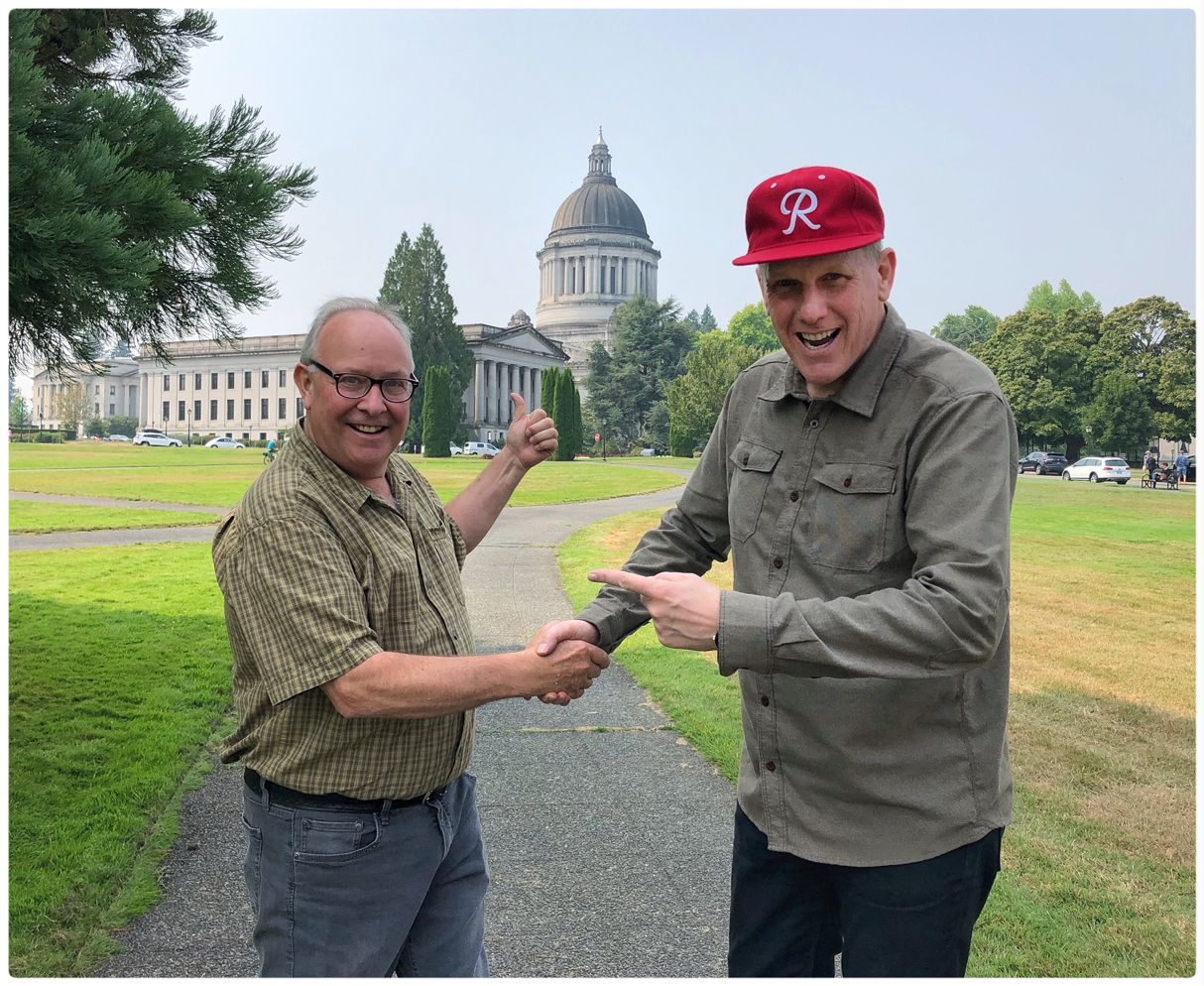